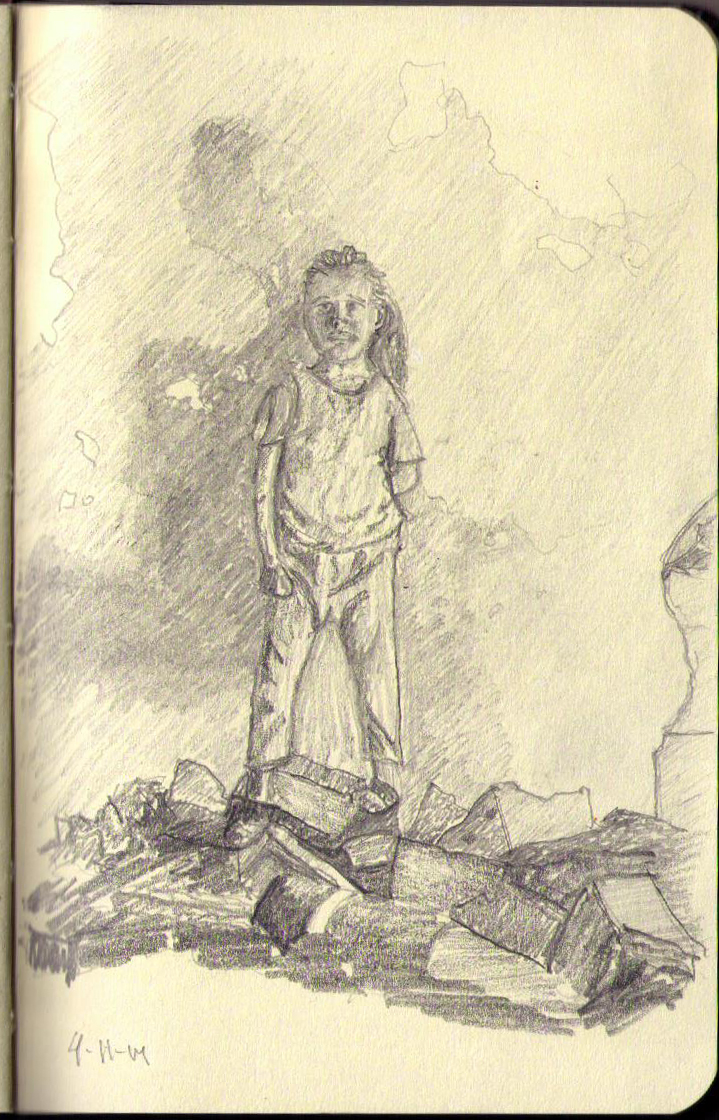 See the original here and the rest of the (selected?) photos here 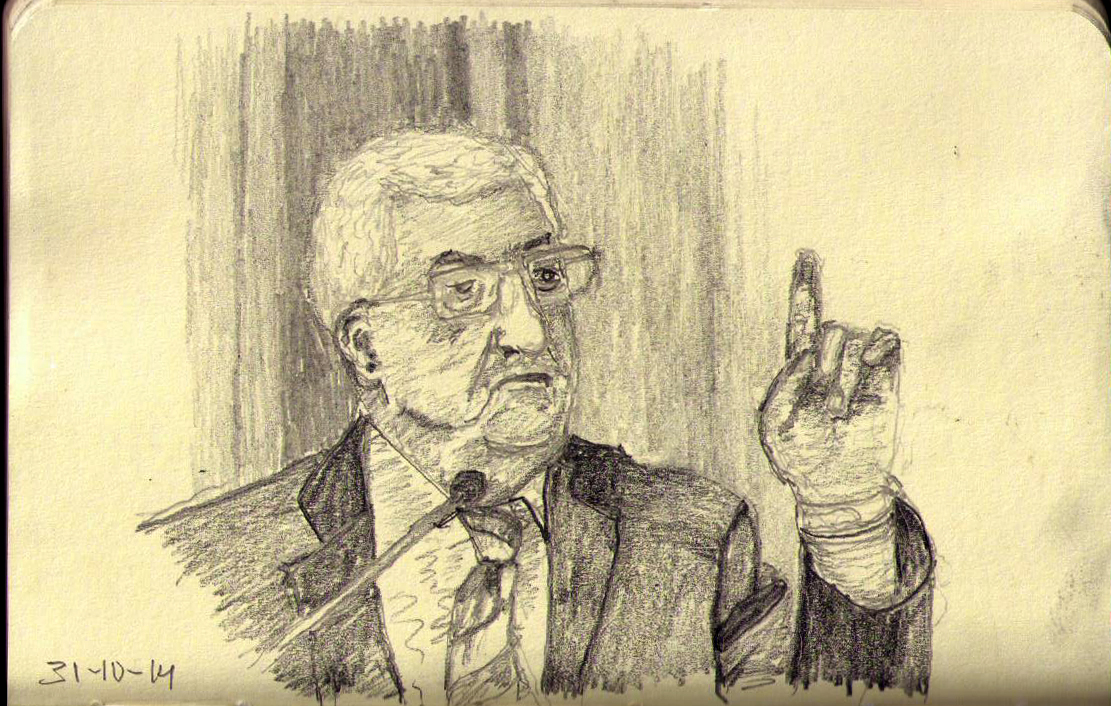