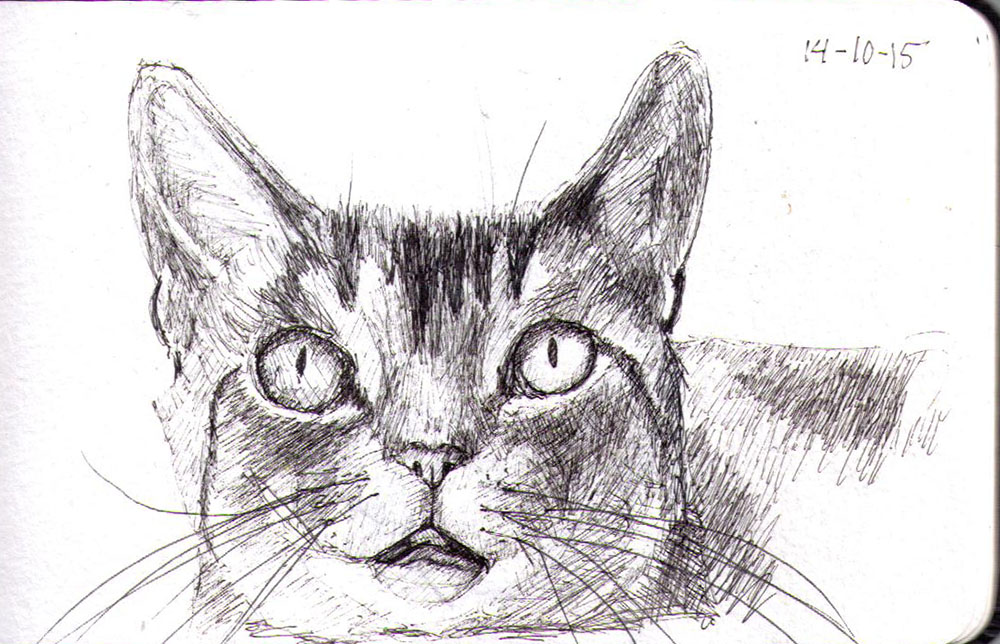 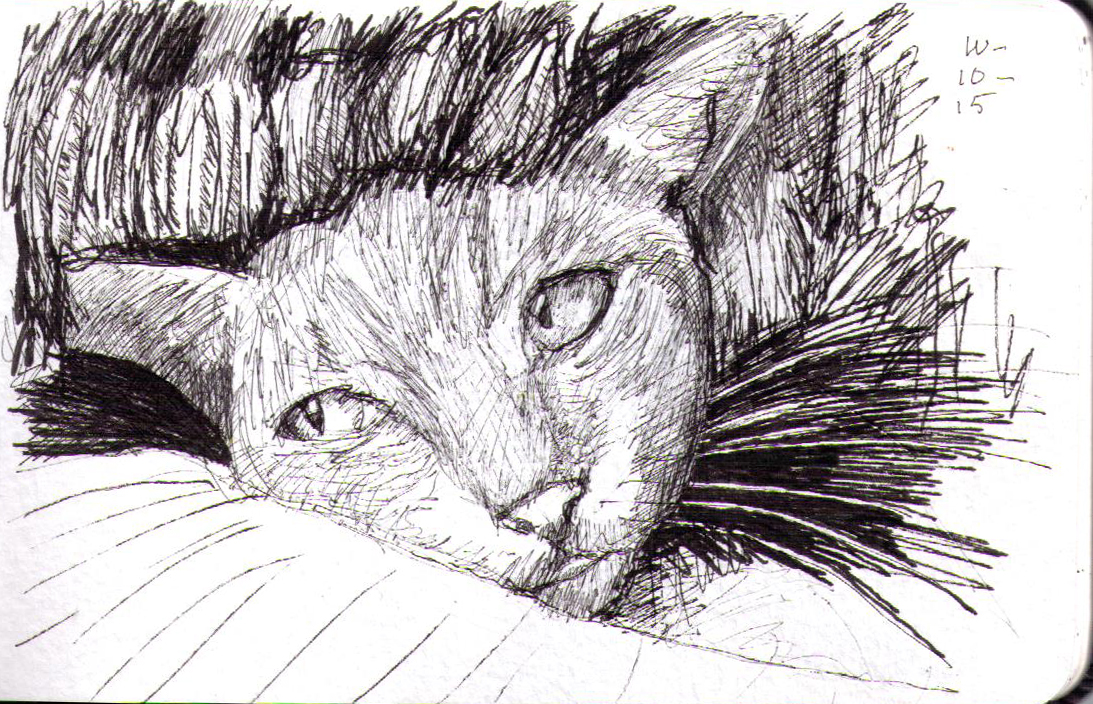 This cat is called Dawn. Dawn can be found over at the blog called “Life with dog and cats”. When Dawn’s owner saw the sketch I did, she published a blog post about it, that you should go see here: Cat Art: Portrait of a Cat Called Dawn, by Thomas Clausen 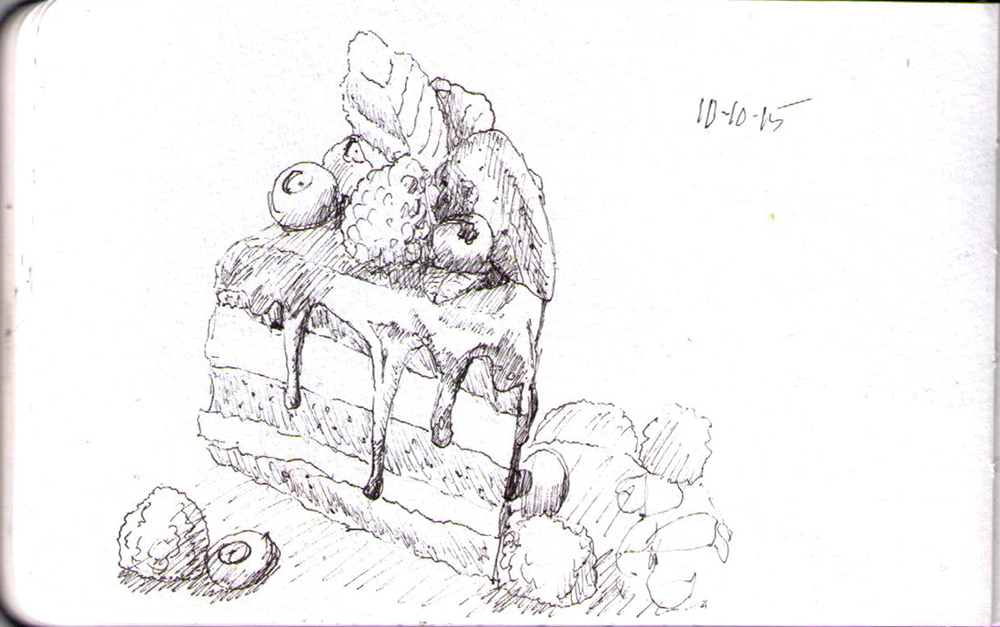 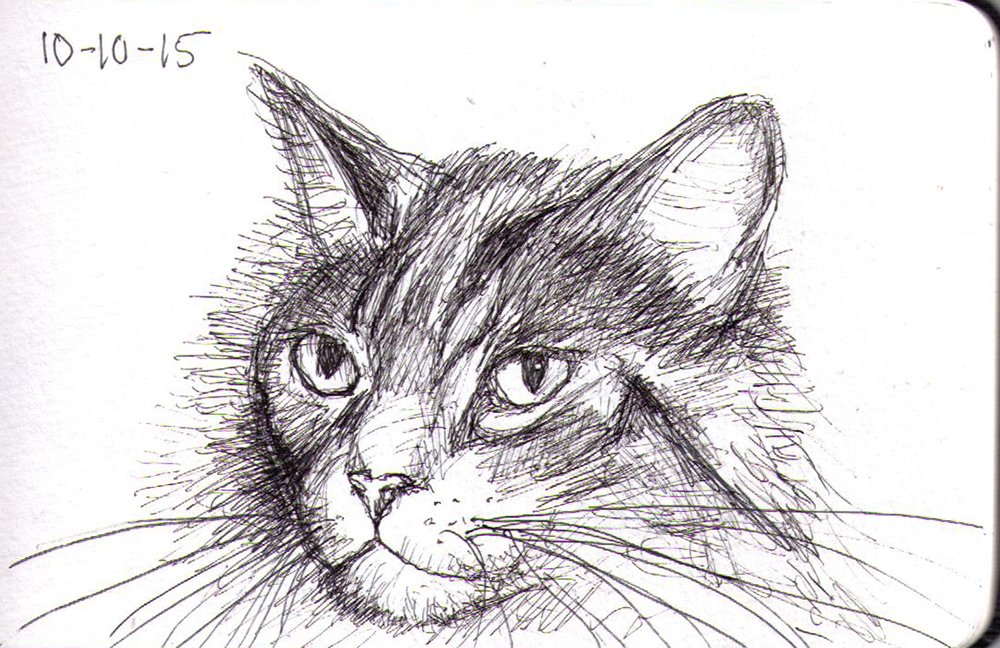 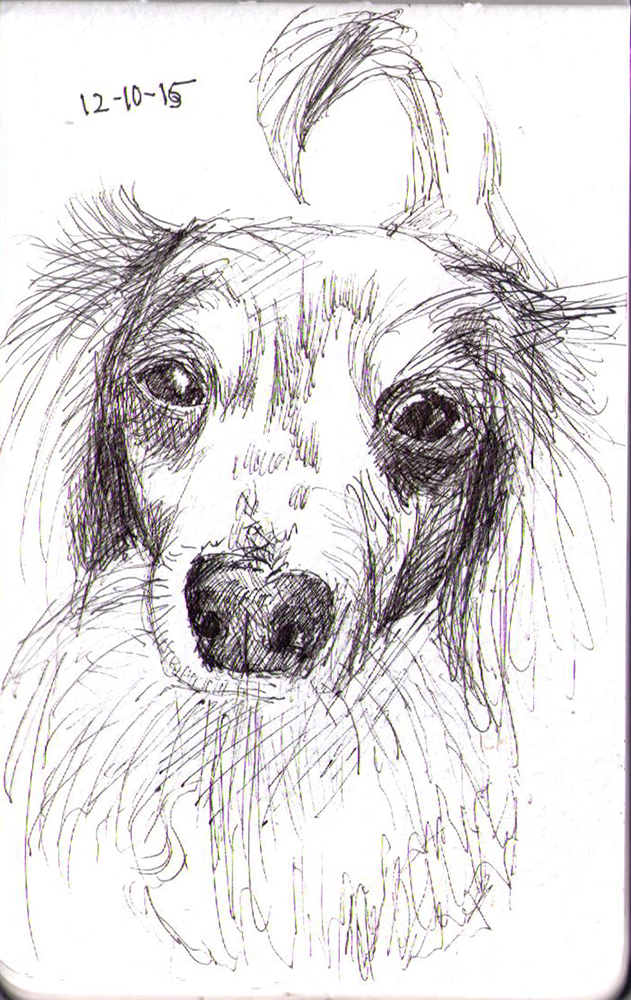 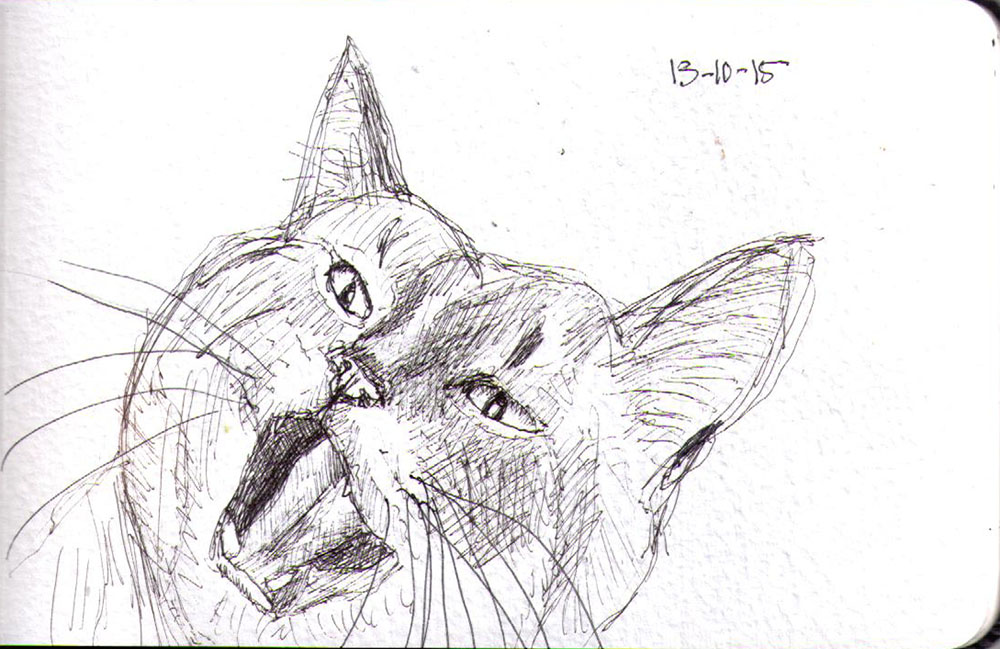 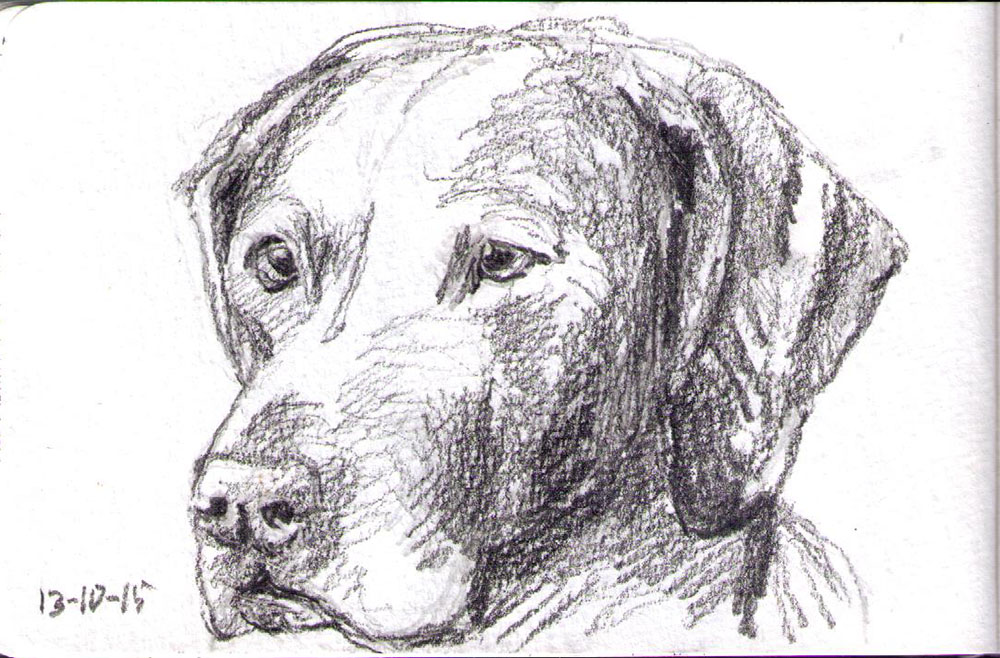 This is a pencil sketch I did of a hunting dog called Thunder who lives over at “Two Brown Dawgs” – The left eye is perhaps a little off, but that’s how it go when you draw too quickly. I do enjoy to sketch in pencil though!

This is a cat called Cody! I did one of Cody 6 months ago, but without too much success, so I promised Cody’s owner (from the blog “Cat Chat with Caren and Cody”) that I would do another one – so here it is – six months overdue! But better than the last one. 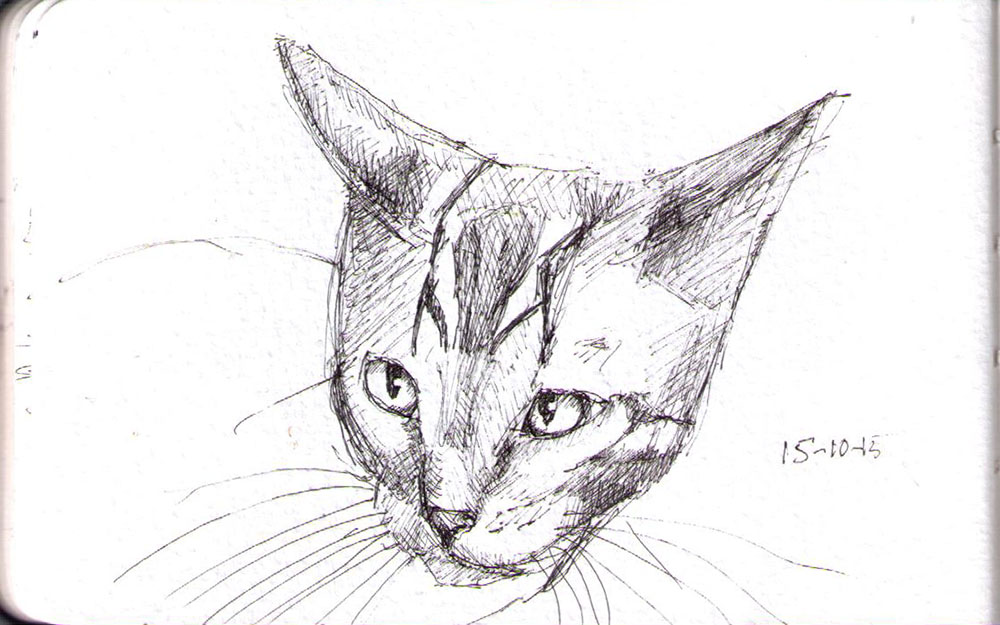 And this is one I did for the editor of “Old Tat Mag” – A British fashion magazine who’s got a feature out about cats! I’m too late to get in their printed version, but I think there’ll be a blog-post about my cat art endeavor! one of these days. 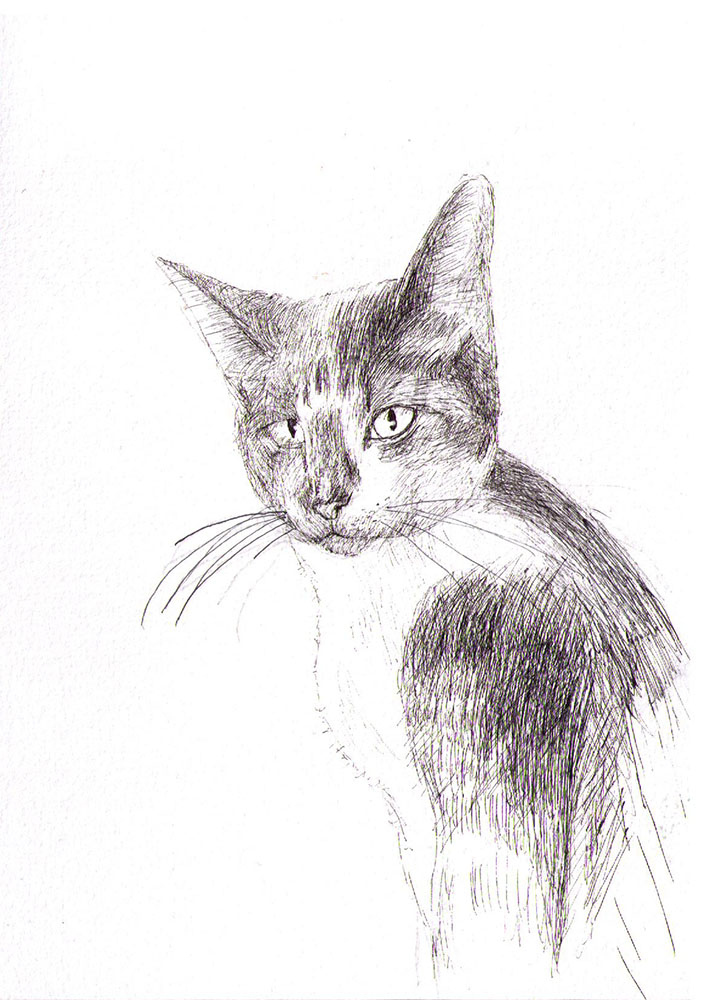 And for the last one..  Well this one is slightly out of the chronology, but I didn’t write a date on it, so I’m not quite sure where it fits in. I’m working on a commission for someone, but I’m tossing this one. It didn’t turn out good enough for me to ask money for it, so I’ll give it another go with another photo.

That’s all for now!

15 thoughts on “An update of 9 Sketches”